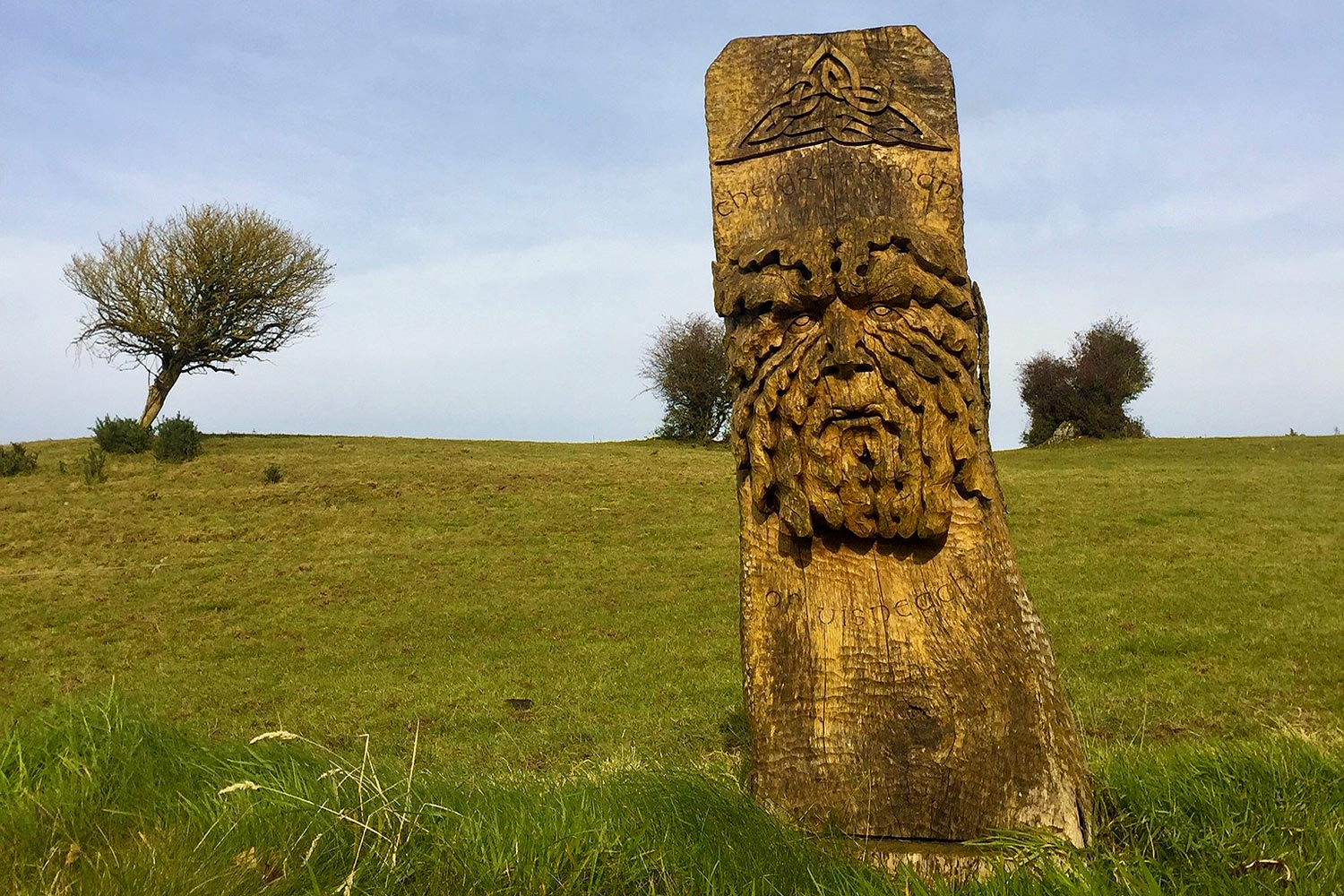 Autumn Equinox on the Hill of Uisneach

Join us for the Autumn Equinox on the Hill of Uisneach, falling on September 22nd this year at 19:21, UTC time.

We will hold a small gathering enjoying this special moment in time. We will welcome friends old and new, coming together to celebrate another turn in the wheel.

The Autumn Equinox is one of the two times in a year when the sun is exactly above the equator. The word “equinox” comes from Latin aequus, meaning “equal,” and nox, “night.” So, day and night are of equal length, either of the two points in the sky where the ecliptic – the sun’s yearly pathway – and the celestial equator intersect. In the Northern Hemisphere the autumnal equinox occurs in or around September 22nd / 23rd, as the sun crosses the celestial equator going south. In the Southern Hemisphere, the equinox occurs on March 20th / 21st, when the Sun moves north across the celestial equator. According to the astronomical definition of the seasons, the autumnal equinox also marks the beginning of Autumn, which stays with us until we have the Winter Solstice – December 21st / 22nd, here in the Northern Hemisphere.

Welcoming the dark half of the year can mean many things to one. One thing is for sure, it is a visible transition in nature. We see the landscape begin to burst into autumnal hues of rusts and yellows, due not to the change in temperature but in reaction to the lessening of light in the days !

We notice our fauna foraging madly, stocking up for the colder months. We too begin to take stock of the changing seasons and we react with planning for ‘down-time’ in the coming months with family and friends. Our ancestors would have been finishing up the harvesting, stockpiling and preparing all food stuffs for the incoming longer, colder days, making sure that there was enough grain on hand to last too. Animals needed fattening up too, to take them through so, Autumn was indeed an incredibly important time.

It is looking good for a visible sunset and we should be able to see the near full moon (98%) which will occur the day before on 21st September, at 00:54.

Join us in taking a moment to reflect, recharge and look forward to the rest of Meán Fómhair (September) by thanking and consciously giving a moment to nature for all that has been provided thus far, to carry us through until the light half of the year begins again. It’s sometimes felt as a personal moment of awakening, awareness, gratitude and embracement – nature is taking a rest. She will be working away quietly, as the cooler days move in… planning for the moment when she’ll re-awaken all that is hers and in turn, ours. We too can take the lead from her. . .