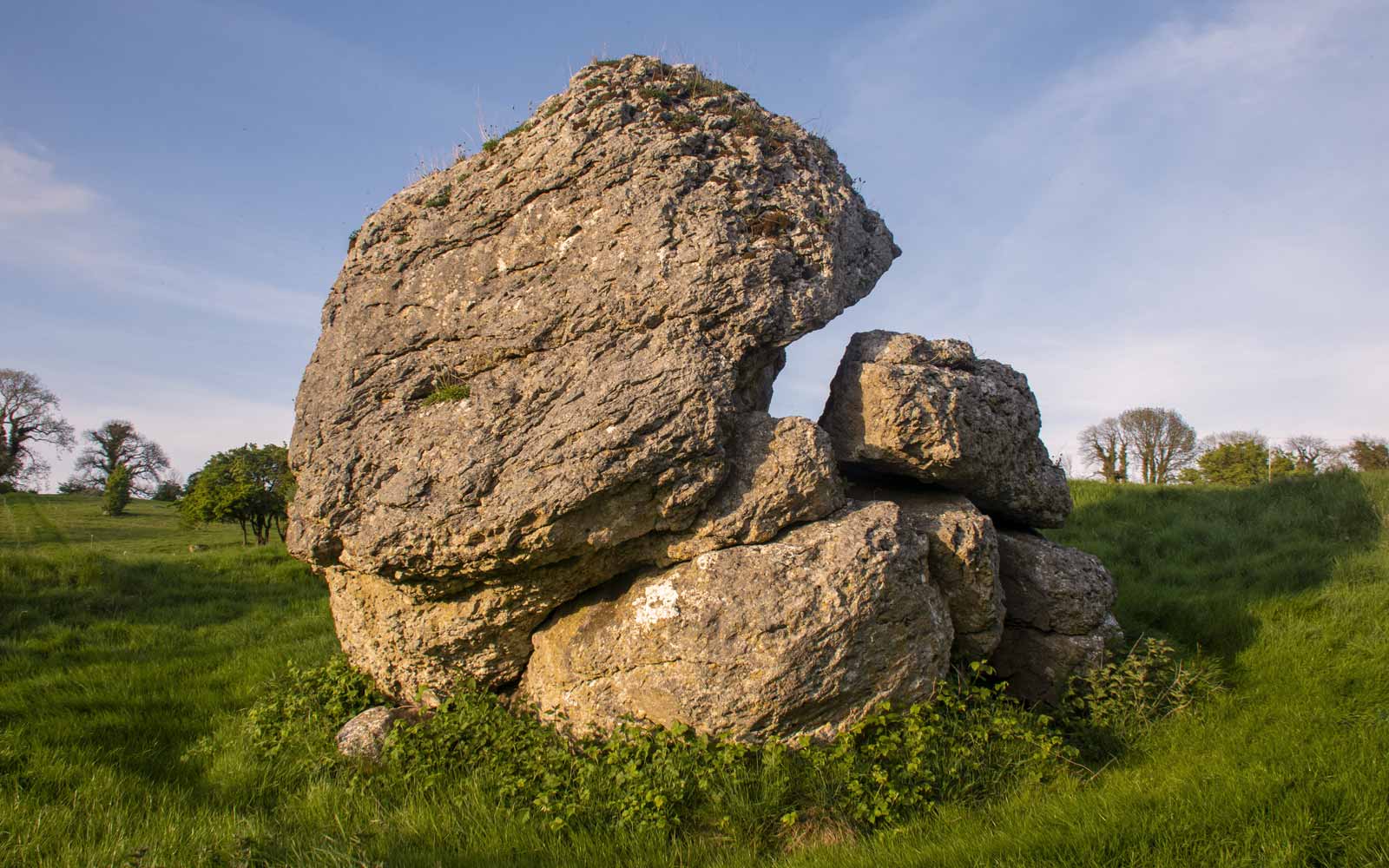 The myths tell us that before the arrival of the Gaelic people, Ireland was occupied by a race of supernatural beings known as the Tuatha dé Danann. These mythical people are thought to represent the deities of pre-Christian Gaelic Ireland; before becoming the Aos Sí or "faeries" of later folklore.

Uisneach plays a central role in the stories of the Tuatha dé Danann. The hill is said to be the burial place of both Ériu, the Sovereignty Goddess, after whom Ireland is named, & Lugh, the heroic God-King of the Tuatha dé Danann. It is also where The Dagda, father of the gods, is said to have made his home, with "Ireland stretching equally far from it on every side, to south and north, to east and west". 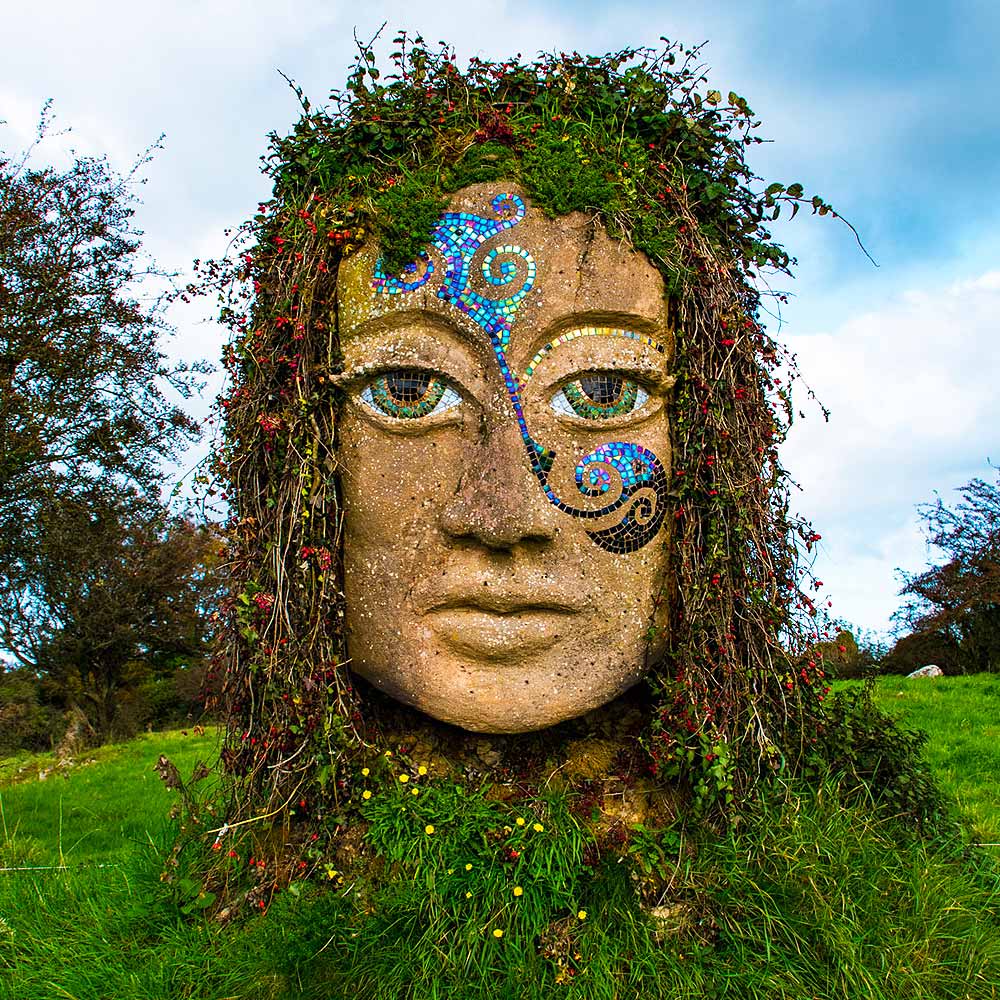 According to Lebor Gabála Érenn ("Book of the Taking of Ireland"), when the Gaelic people first arrived in Ireland, they met with Ériu at the summit of the Hill. The goddess promised the Gaels that the land would be theirs as long as it was named after her… and so it was here on the Hill of Uisneach that Éire/Ireland was named.

In some texts, Uisneach is described as the place where the 4 provinces of Ireland met; where all the different Tuatha (tribes) could come together as people of one land. The Hill was also the gateway to the mythical Fifth Province. A spiritual realm which could be accessed through the Ail na Míreann (Stone of the Divisions), beneath which according to tradition, the goddess Ériu is said to rest. 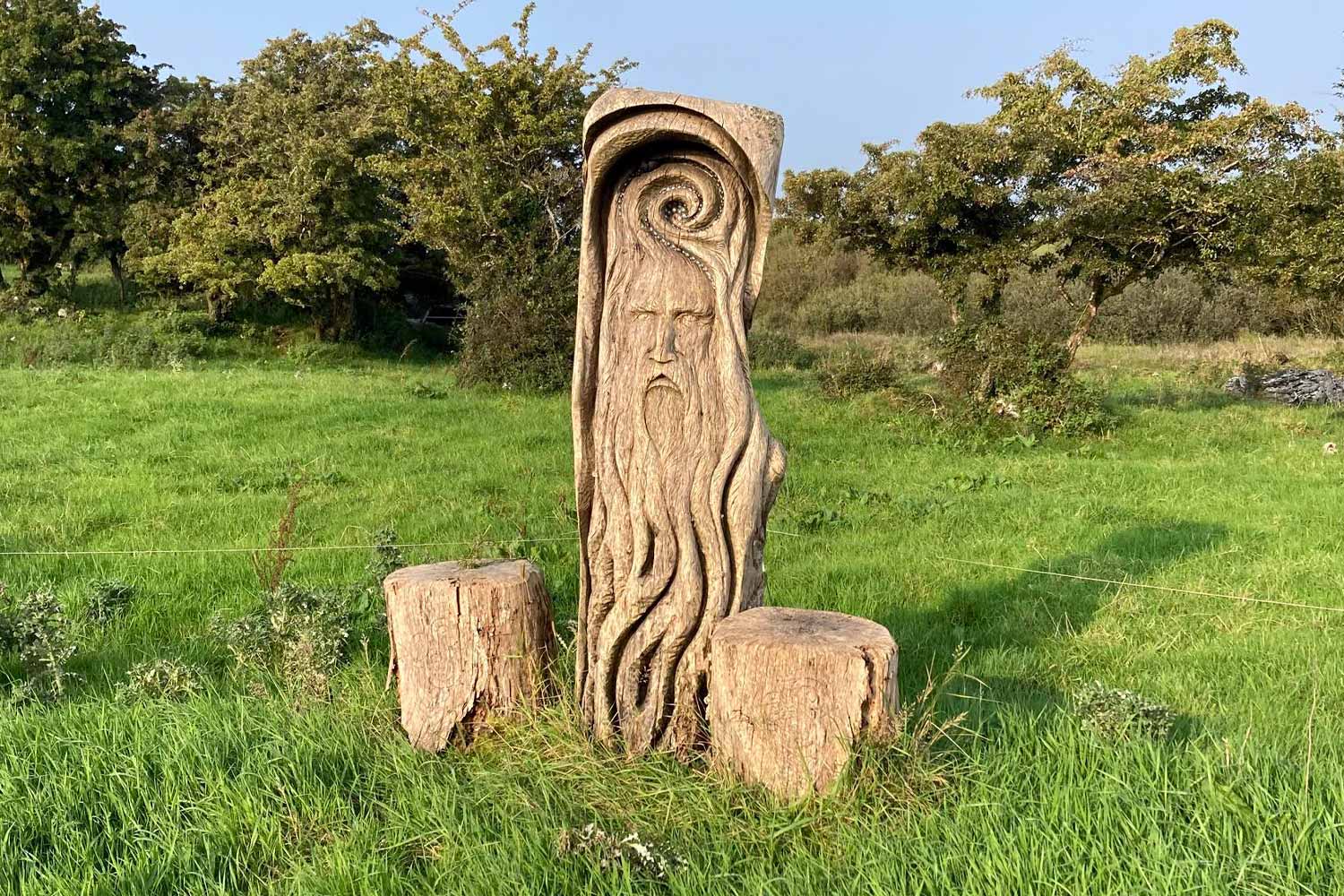 Another mythical deity associated with the hill is Lugh; saviour of the Tuatha Dé Danann, a warrior, king, and master of all arts. According to texts, Lugh met his mortal end by drowning in the lake near the summit of the hill, Lough Lugh. The nearby mound “Carn Lugdach” is traditionally known as the place of his burial.

Another legendary Irish figure who is said to have visited Uisneach is Fionn Mac Cumhaill. Indeed this mythical warrior had a well on the Hill named in his honour.

There is a wealth of historical sources, medieval manuscripts, and mythological literature testifying to the legendary role of Uisneach in Irish history and culture. 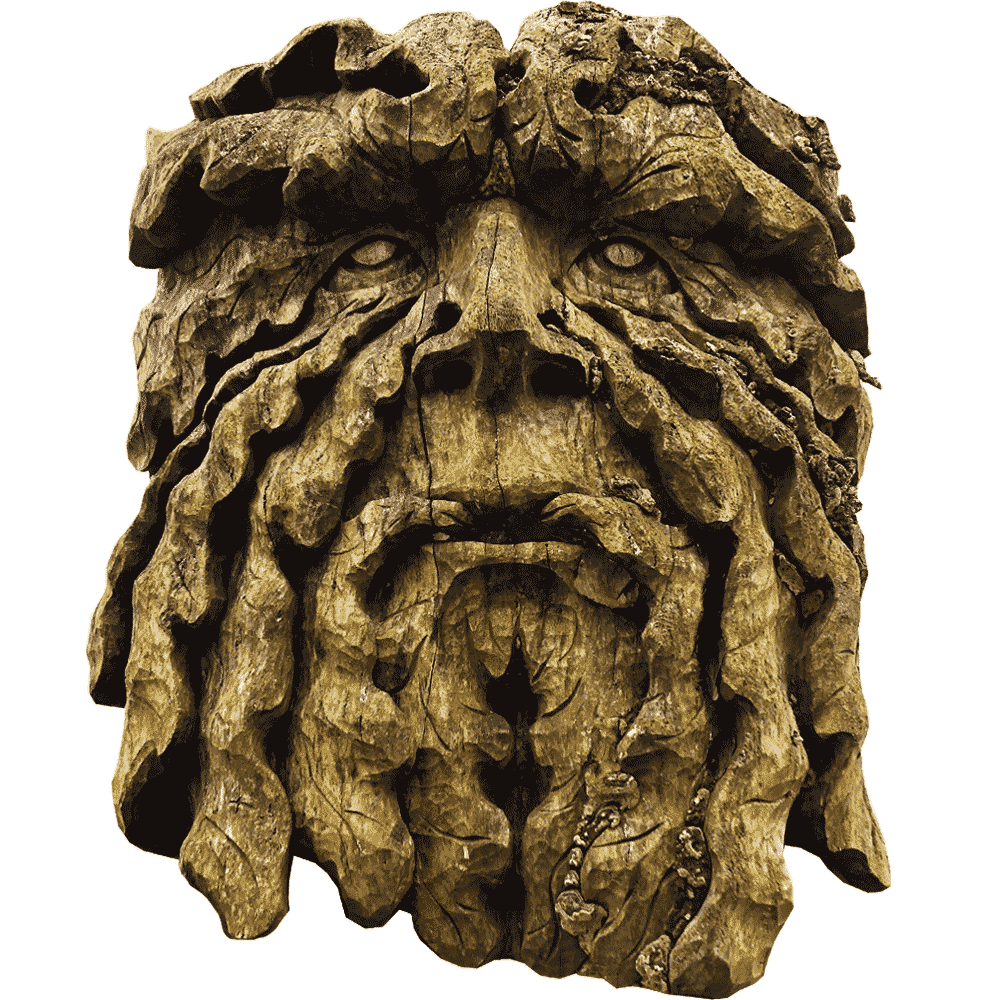