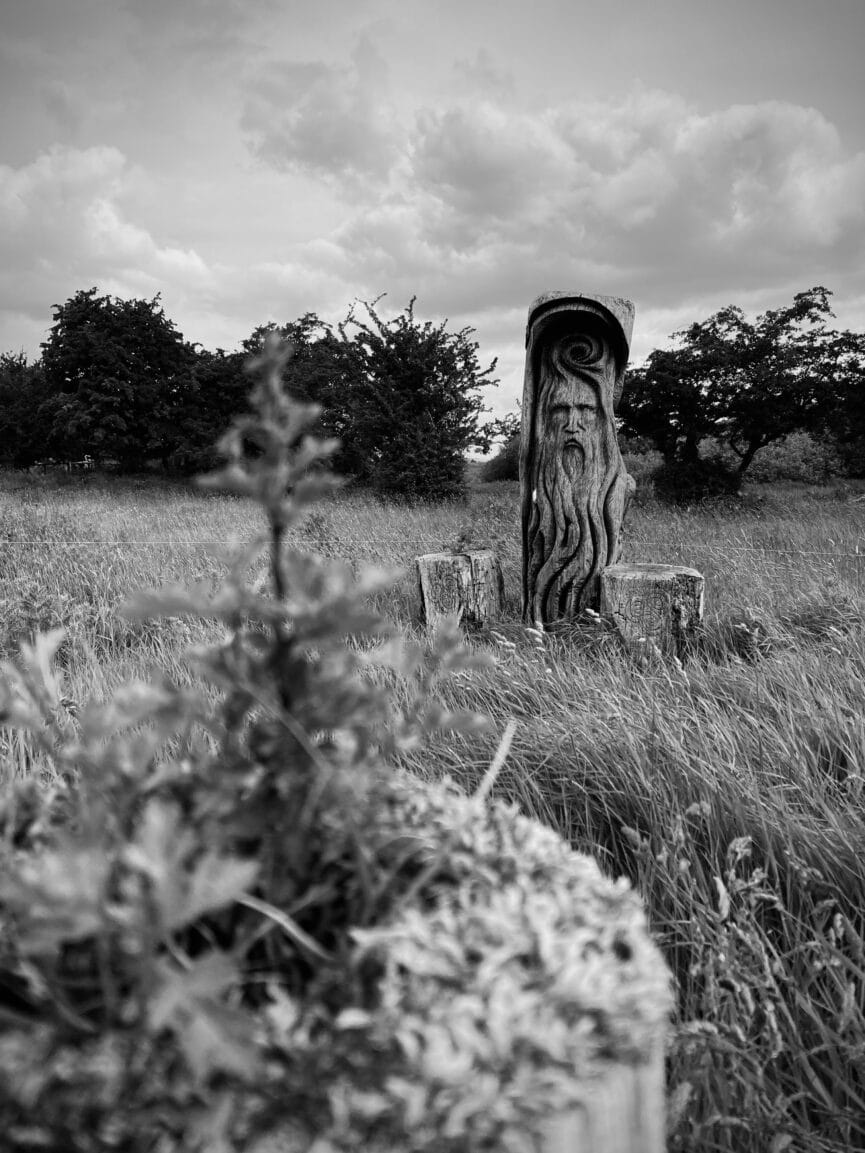 🌾 May your harvests be plentiful and your stores full for the coming months for Lughnasadh is here !

Celtic Calendar Celebrations: let’s look at some of our traditions associated with this time of the year…

At harvest time; Lughnasadh, is was thought to be a bad omen if hunger was bestowed upon one. It was thought that if one was hungry, they may not see out the coming year so a substancial, nourishing meal was very important and reassuring at this time. In pre-Christian times, the Irish were dependant on how their crops would fair during the growing months. They would have worked extremely hard in the fields to ensure that when Lughnasadh came around, there would be enough to carry the family through to the following years’ harvest.

Picking wild bilberries is an old tradition that still remains with us today. It was a day of foraging and making contact with a suiter – maybe even a future husband ! Traditionally, gathering the berries would have been done by the young people in the communities. They would climb hills in search of the best berries and return home with as many as they could gather. With the foraged bilberries, a delicious cake was carefully made. Later on that evening, usually at a gathering or a dance, the young person would present their finely baked cake to a boy that they ‘had their eye on’ !

Visits to holy wells or springs was another tradition that has remained with us from pre-Christian times and is still very much a part of modern-day Lughnasadh traditions. Offerings of coins or of cloth (a clootie) tied usually to a Hawthorn would be made at the well, while walking sun-wise (clock-wise) around it. It was and is still thought, this would bring good luck to the person in return for their thoughtful offering(s).

Sacred hills around Ireland were climbed around this time too. Offerings of the first cut corn would be taken up and sometimes a sacred bull – giving thanks for a good harvest. A trek up Croagh Patrick, in Co. Mayo was celebrated in pre-Christian times… this tradition still remains with us today adopted by Christians with many thousands still making the journey, only now it is called a pilgrimage – Reek Sunday Pilgrimage.

Despite the ‘soft’ rain and ‘gentle’ winds we enjoyed Lughnasadh on the Hill !

Many thanks to all our guests for braving the elements and making the evening such a special occasion.

Many thanks too to our neighbour, Michael and his brother who took the time to hand-cut their first harvest of wheat and deliver it to share with everyone so we could offer up our intentions. 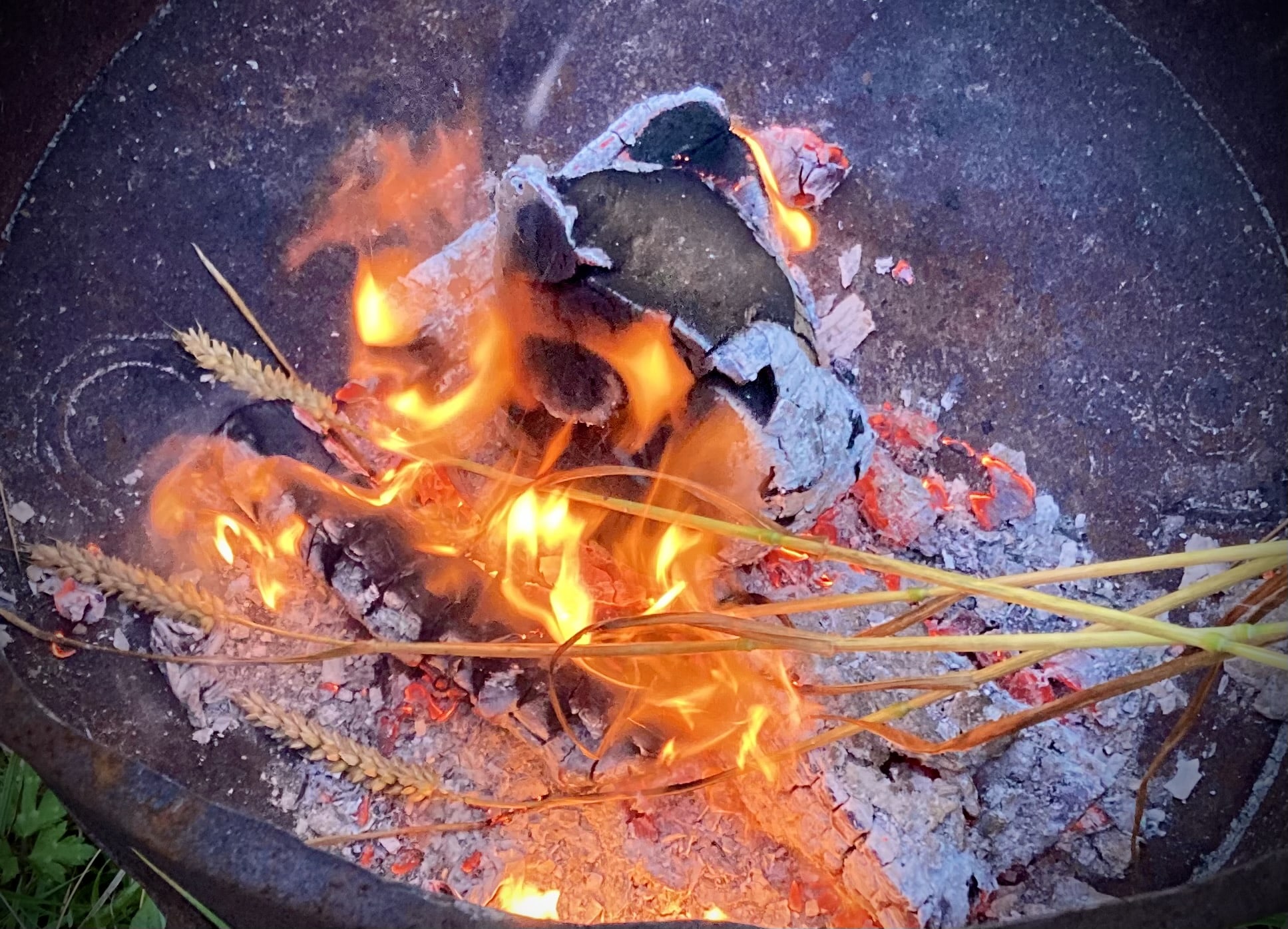